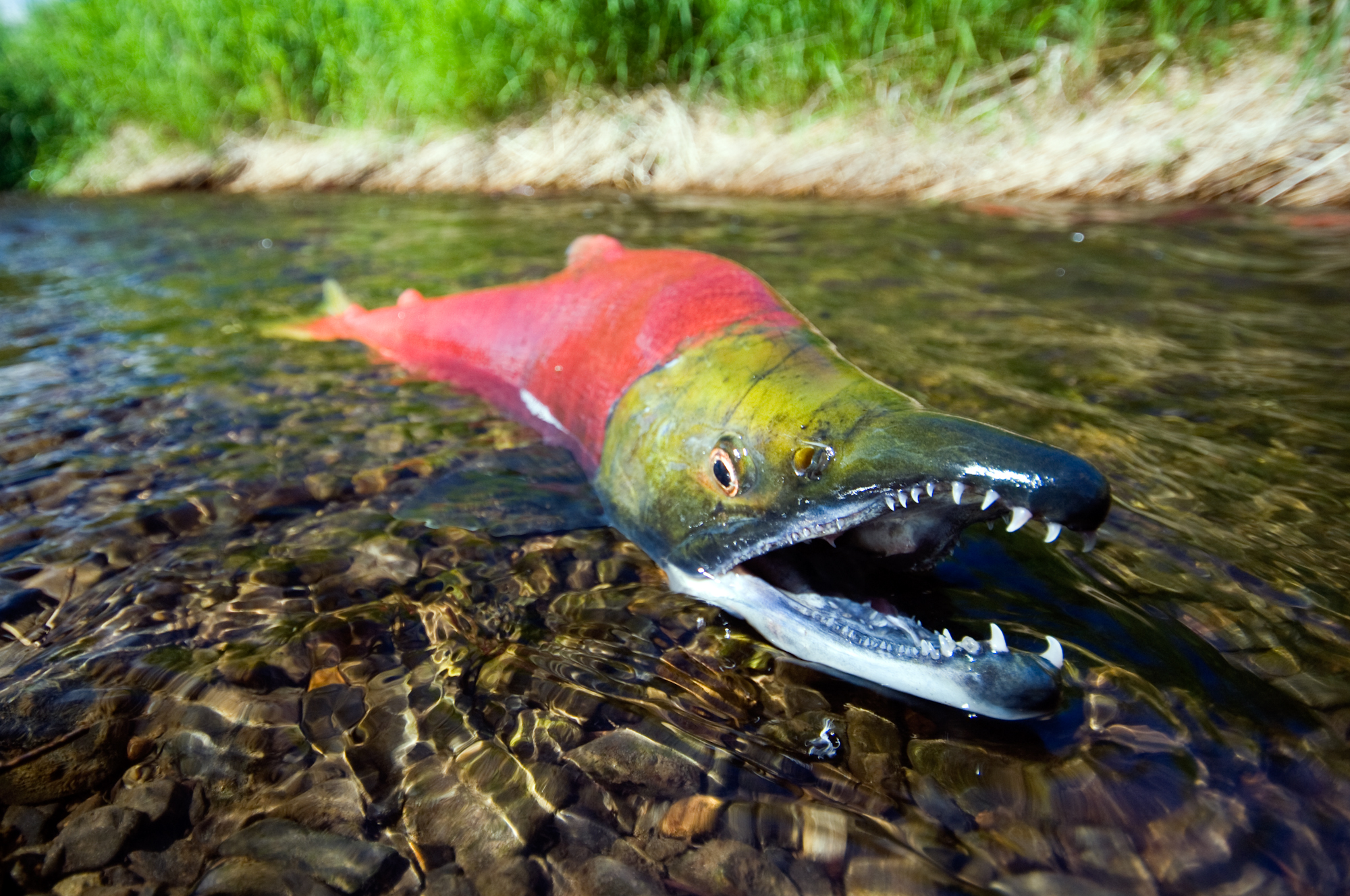 The Pebble Mine has been in the news a lot lately, with major swings in the likelihood of the project moving forward going from on to off in just the last month. In Alaska it has been described as “the environmental fight of the century”, and because of the precedents at stake, the issue is being tracked very closely by national advocacy groups and corporations from all sides of the political spectrum.

The economy of southwest Alaska has long been tied to the health of the Bristol Bay region, an irreplaceable and globally unique ecosystem, where commercial fishing, outfitting, outdoor recreation, and other industries produce $1.5 billion in revenue per year. Beyond the dollars, the fishery also represents a vital food source to thousands of residents who depend on it.

This vital watershed is home to literally millions of salmon, and a wide variety of other species, but it is also contains a vast deposit of copper and gold which is worth an estimated $500 billion. It is here the battle lines are being drawn over short-term gains and extractive practices versus long-term returns and sustainability. As the various stakeholders work to advance their interests, the importance of making the right decisions are only taking on more significance.

The proposed mine plan, originally developed over 10 years ago, involves the creation of a 1-mile wide and ¼-mile deep pit in the heart of the premier salmon fishery in the world. The buildings and other associated facilities, including two 83-mile road with 8 large bridges and more than 200 stream crossings, would have massive impacts on riparian habitats and fragile wetlands.

This plan is also predicated on the mitigation of all risk factors that could threaten the surrounding environment. Hence, the mine’s developer, Pebble Limited Partnership, has recently been ordered to outline how they will solve these challenges. While the intent to justify the project is no doubt sincere, the history of the deleterious effects of mining and the irreparable damage caused is impossible to ignore. Advocacy groups and individuals are intensifying their efforts to convince the EPA to kill the mine plan once and for all. Perhaps the American Sportfishing Association summed it up the best when they said, “the Pebble Mine is simply the wrong mine in the wrong place.”