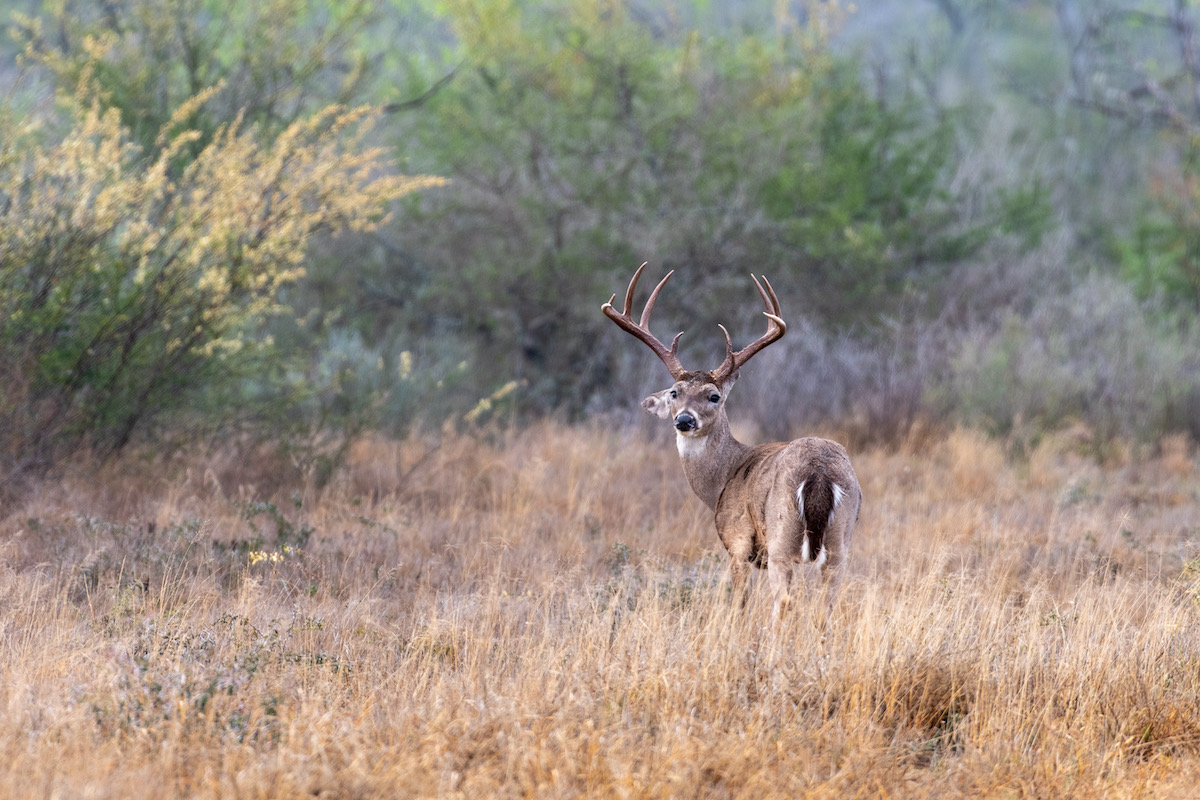 The Discovery of a Lifelong Passion

Fred Bear is known in the bowhunting community as “The Father of Bowhunting” thanks to his myriad contributions to the sport from technological innovations to bowhunting advocacy. Born in rural Pennsylvania, Bear began his professional career as a glue maker for the Chrysler Corporation in Detroit Michigan. Though he had intended to dedicate his work life to the automotive industry, he was inspired by Art Young’s film “Adventures in Alaska” to take up the sport of bowhunting, dramatically changing the course of his life.

When the Chrysler plant Bear worked caught fire in 1933, he found himself unemployed. Along with a business partner who worked with him at Chrysler, Fred Bear used this event as an opportunity to devote all of his time to establishing and growing a new bowhunting business which would become Bear Archery. According to Bear Archery, he founded the company with the goal of making archery accessible to everyone.

How a Man Became a Legend

A champion for conservation, Fred Bear led the charge for a formal bowhunting season in Michigan. In 1937, Michigan officially established its regulated bowhunting season, adding pressure to other states to follow suit. This advocacy for the sport laid the groundwork for its revival and Fred Bear’s personal success years later.

In 1942, Bear trekked to the Upper Peninsula along with Jan Van Coevering of the Detroit Free Press, with a movie camera in tow. During this trip, he became the first Michigan bowhunter to take down a whitetail on film. Later, Fred would use this footage as a part of his first hunting film, adding to his notoriety.

After years of struggling to grow his business, Bear moved to Grayling, Michigan with his wife in 1947. Together they resided in a tent near a river to limit their spending, putting everything they had into Bear Archery. Constantly developing new archery technologies, Bear finally patented his Composite Archery Bow in 1954.

By the mid-1960s, Bear’s hard work and innovations began to pay off for his business. He had also become a hero in bowhunting circles thanks to his groundbreaking hunting videos. With his newfound success, he was able to finance and film grand hunting expeditions that took him all over the world. His Alaskan bear hunting films were incredibly popular and revolutionary in the hunting film genre.

An Example of Humility

Fred Bear is among the most highly-regarded bowhunters of all time, despite having picked up the sport at the late age of 29. Through his life and work, he demonstrated the joy he experienced in bowhunting and developed technologies and methods that would make the great outdoors more accessible to amateur hunters around the world.

His story sets an example for anyone with even a passing interest in bowhunting. How long has it been since you picked up a bow? If Fred Bear were still here, he’d have an answer: too long. 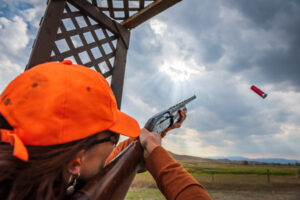 Sporting clay shooting is an old sport with well-established traditions and it has grown from a relatively small, but dedicated, core audience (most bird hunters), 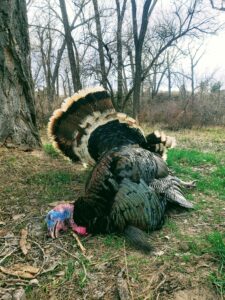 As turkey seasons open across the country, hunters are making plans to lay a bead on a “Big Boss Gobbler”. With hopes that you will 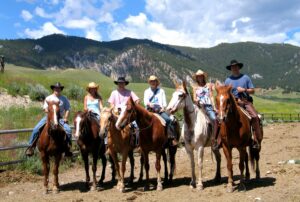 Dude Ranches Began as a Tradition of Hospitality in the American West Time tested and proven, yet dynamic and constantly evolving, dude ranches have had