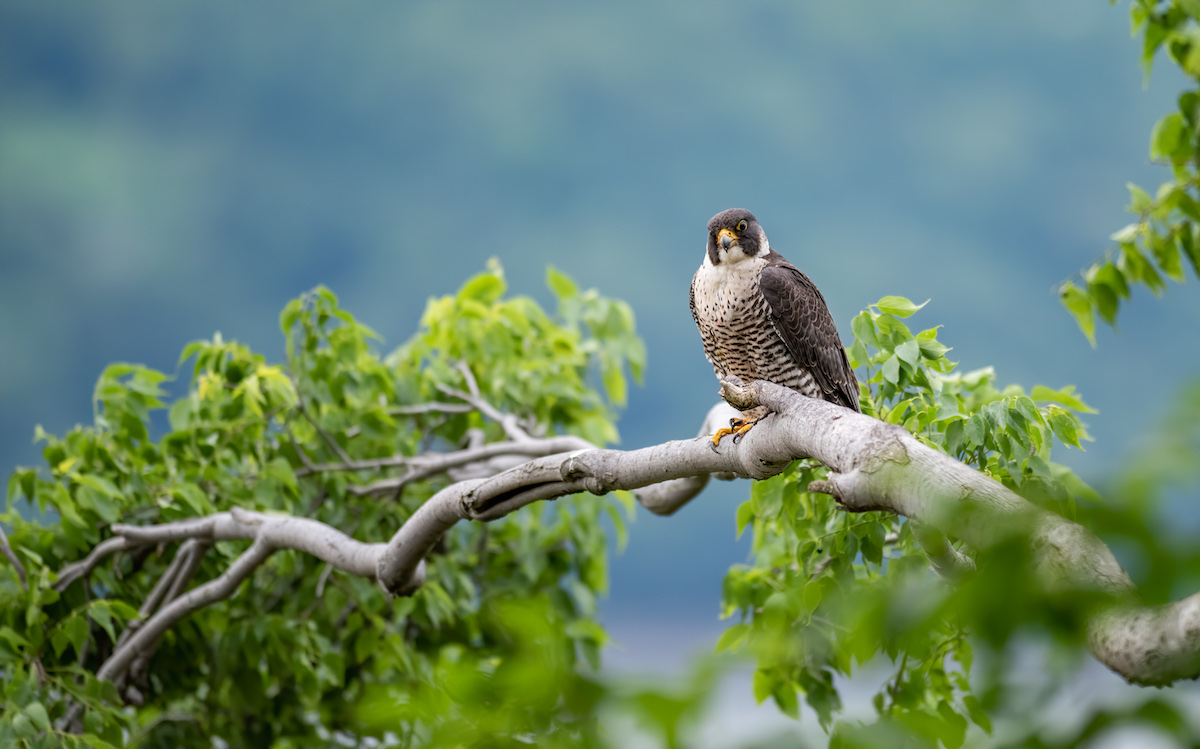 For Audubon, Illustrating Birds was a Lifelong Pursuit

At the age of 18, Jean Jacques Audubon was given a fake passport by his father in order to relocate to the United States. To avoid conscription in the Napoleonic wars, Jean made his home in America under the anglicized name, John James Audubon.

As a child, Audubon loved roaming the woods, studying birds, collecting their nests, and making crude illustrations of his discoveries. When he came to the United States, his interest in the natural world expanded. He explored a vast frontier of undocumented creatures and landscapes. He spent his time hunting, fishing, and hiking on and around a family farm on the Perkiomen Creek in Pennsylvania.

Later he would marry Lucy Bakewell. Together they moved west as Audubon pursued a variety of business ventures. All the while, he never stopped observing and illustrating birds, documenting their behavior.

He amassed an impressive collection of illustrations with the eventual goal of publishing them together in one volume. In 1826, the 41-year old John James Audubon traveled to England on a cotton ship to share his work and raise funds to publish his collective work.

By the time he had funded his project, Audubon had produced 435 hand-colored, life-size prints of 497 bird species. These were crafted from copperplate engravings and printed on large sheets of paper. To produce his book, “The Birds of America”, Audubon hired over 50 colorists who applied color to the prints. The New York Historical Society currently holds the original watercolors used for this book.

In addition to his wealthy patrons, Audubon acquired funds by selling advance subscriptions, oil paintings, and animal skins. “The Birds of America” was not only a scientific and artistic triumph but a tremendous feat of self-promotion.

“The Birds of America” is a seminal ornithological work. At the time, Audubon raised the standard for natural artistry with his commitment to detail and realism. Though the scientific accuracy of his field observations doesn’t always pass muster today, his illustrations remain an inspiration to natural artists and bird lovers alike.

Audubon’s passion for birds and vast artistic portfolio have spawned countless devoted bird watchers in the years since his death in 1851. Through his work, John James Audubon illustrated 25 hitherto undocumented bird species as well as 12 subspecies. His work continues to inspire natural artists around the world. 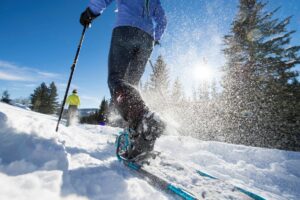 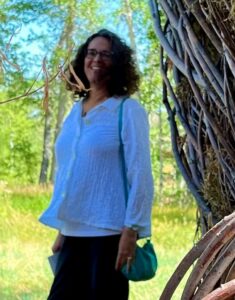 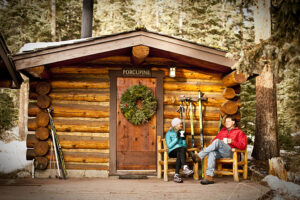